This week I really put the finishing touches on my project and fine painted the frame. The from was really my main focus of this project because woodwork really intrigues me. I finished adding my last coats of lacquer and added hanging hardware. One challenge I found was that the frame was 1/8 of an inch smaller on the right than the left so when I would try to add a screw as harwaare it would split the wood. I am really happy with my finished product and I am proud of my self for persevering through this project.
Posted by vincent van gough at 8:15 AM No comments:

My arrtistic influence was Cy Twombly. I based my project off one of his pieces called The Gagosian.  Twombly was an American painter who was born on  April 25, 1928, in Lexington Virginia. He was well known for his abstract and messy looking paintings. The cool part about his art; is that he always had a meaning behind even the messiest paintings and he was the only person who truly knows what that meaning was and how important it is to him. He was married to and he died in 2011. he was married to Baroness Tatiana Franchetti from 1959-2010 when Twombly died a year later. Twombly lived in Lexington until he died. He got his education from the Massachusettes School of Fine Arts in Boston. Twombly died in 2011 in Rome from cancer.
Posted by vincent van gough at 8:08 AM No comments: 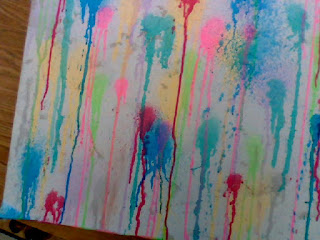 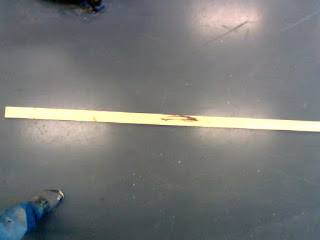 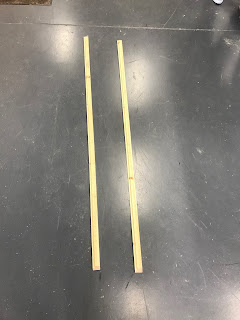 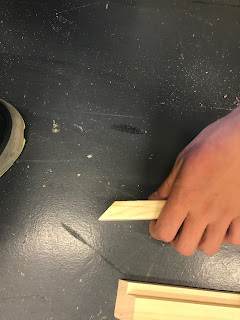 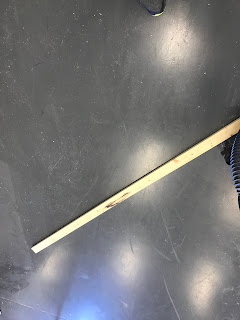 This week I painted my project, built my frame, and painted my frame blue. One struggle that I had was cutting the right angles on my frame. I kept messing up and had to keep re-cutting and re-sizing my frame. Next week I have to put at least one more coat of blue on my frame and then add multiple layers of a clear coat to add a shine to the blue.
Posted by vincent van gough at 11:56 AM No comments:

This week my goal is to get started on the painting part of my project. Last week I textured my 24" x 28" dry wall section and it is now dry. The main problem that I will encounter will be to get the paint to drip down the mud. Once I am done painting i will make final touches to it and I will build a wood frame for it. 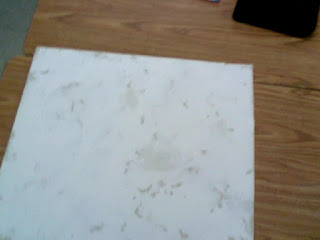 Posted by vincent van gough at 11:49 AM No comments: